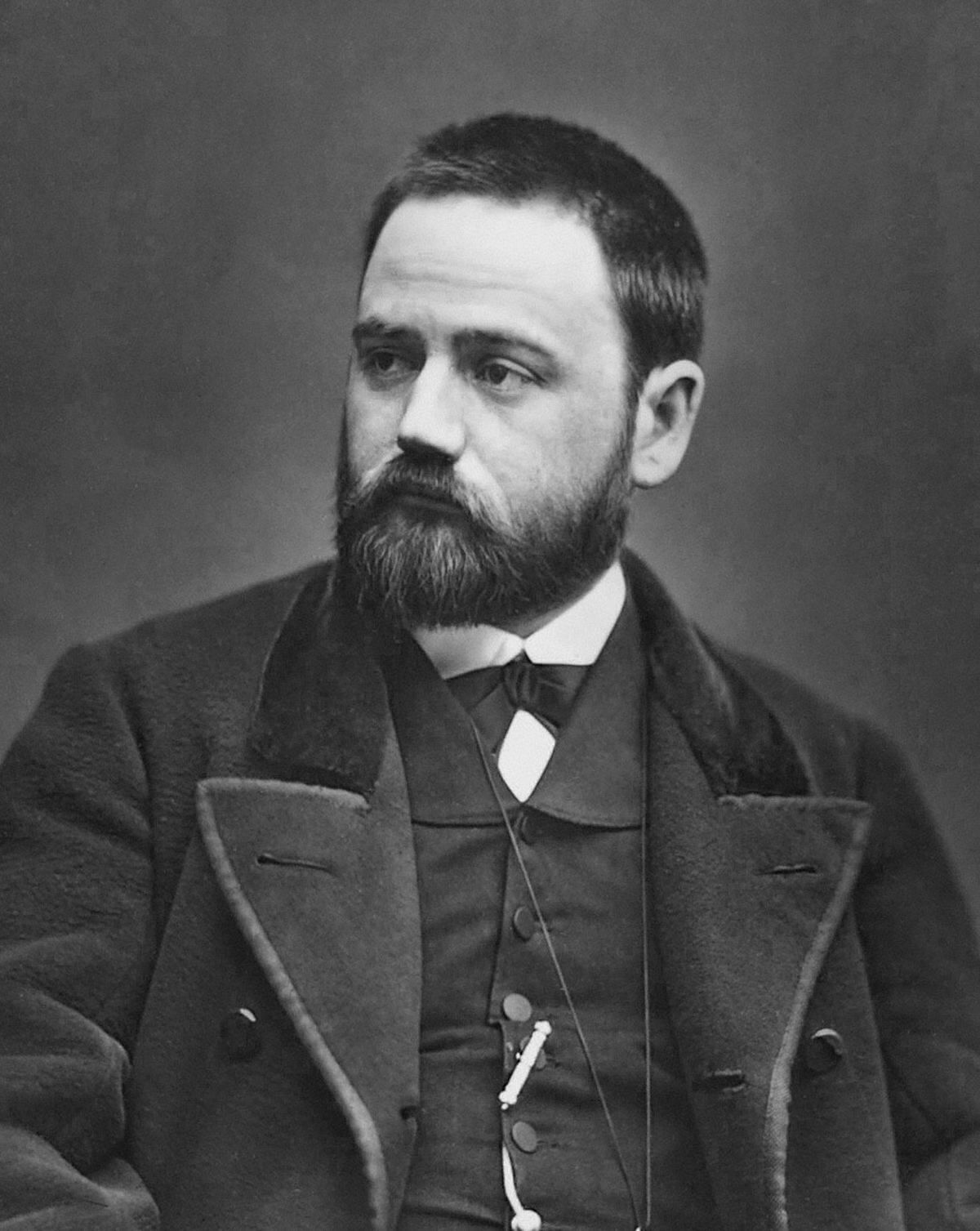 Emizola whose real name was Emile Edouard Charles Antoine Zola was a French novelist. Emile who born on 2 April 1840 was also a playwright, journalist and the best-known practitioner of the literary school of naturalism. Moreover, he was an important contributor to the development of theatrical naturalism.

Also, Emile was a major figure in the political liberalization of France.  He also played an important role in the exoneration of the falsely accused and convicted army officer Alfred Dreyfus. Thus his efforts earned him the nomination for the first and second Nobel Prize in Literature in 1901 and 1902. Here, I am going to narrate his early life and career. To read complete details about him, click here.

Emizola’s father was an Italian while his mother French. By profession, his father Francesco Zola was an engineer. When Emile was just 7 years old his father died. Hence Emile and his mother found them in a very meager position. At the age of 18, he moved to Paris and were living a very tough life with tiny pension of his father.

However, Emile did not lose his heart and started writing in a romantic style. Her mother wanted him to become a lawyer, but he made his own name in writing. Also, he worked as a clerk in a shipping firm but he used to have big dreams. He started his career as a political writer in newspapers and never hid his dislikes for Neoplean III.

Emizola started writing from an early age. However, he got real success fame with his book Therese Raquin in 1867 at the age of 27. This was a breakthrough novel of his life and later he produced many masterpieces. Later he wrote novels like Germinal, La Bête Humaine, L’Oeuvre and L’Assommoir.

Moreover, almost all his books have been translated into English. On 29 September 1902, Zola died because of Carbon Monoxide poisoning.

To read more about such famous personalities, visit here.