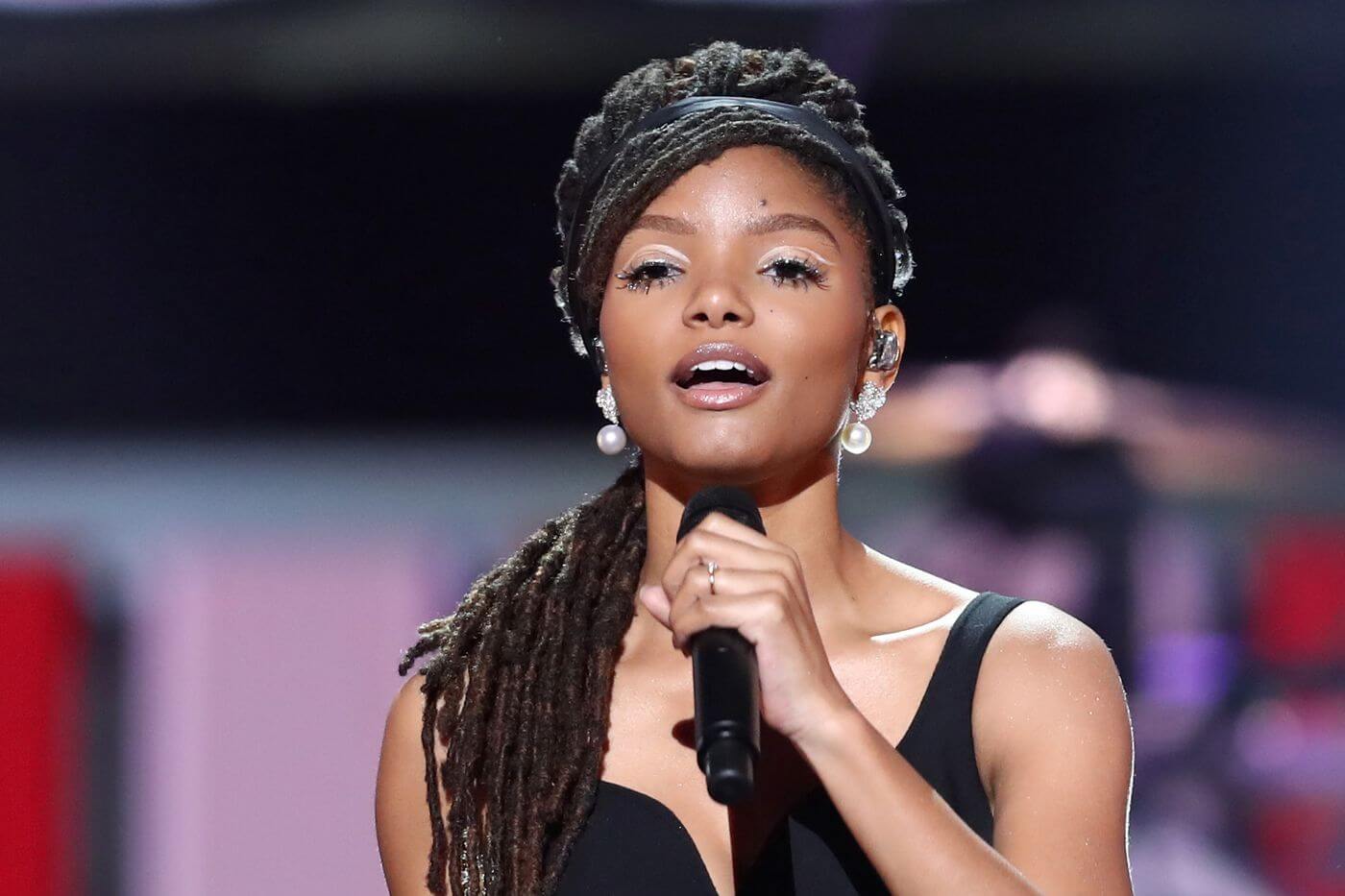 Who is Halle Bailey?

Halle Bailey is an American actress as well as a child star. She earned fame after appearing in the movie Last Holiday in 2006 at the age of just six years. Moreover, Hailey who born on 27 March 2000 in Georgia, USA also appeared in A Wrinkle in Time and The Little Mermaid. Halle has earned a lot of fame in her early age.

Her role of princess aerial in the Little Mermaid has also earned her recognition publicly. Apart from acting, she is also very good at singing. Therefore, she is a member of the R&B duo, Chloe x Halle. Her sister Chloe Bailey is also the part of the R&B. To know more about Halle Bailey, click here.

Early life and Career of Halle

Halle was the younger daughter of her parents Doug Bailey and Courtney Bailey. Her first movie Last Holiday at the age of 5 decided her career. She became the child rock star and doors started opening for her. However, she was more keen on singing. Hence she along with her sister and another member launching music albums through their youtube channel. On their joint youtube channel, they have over 1 million subscribers while 1.6 million on Instagram. Later she got a major breakthrough when she played princess Aerial on Disney’s live-action in The Little Mermaid.

The peak point of her career came in 2019. Halle with her sister Chloe, 18 and 20 years old respectively, performed at Grammy Awards ceremony. They performed the song “Where is the Love” to pay tribute to Donny Hathaway. Also, this performance became their Grammy Debut performance.

Halle & Chloe, in 2018, released an album “The Kids are Alright. This album earned them two nominations in the Grammy 2019. They were nominated for Best Artists and Best Urban Contemporary Album. Also, they earned public recognition when the did cover song of Beyonce’s Pretty Hurts.