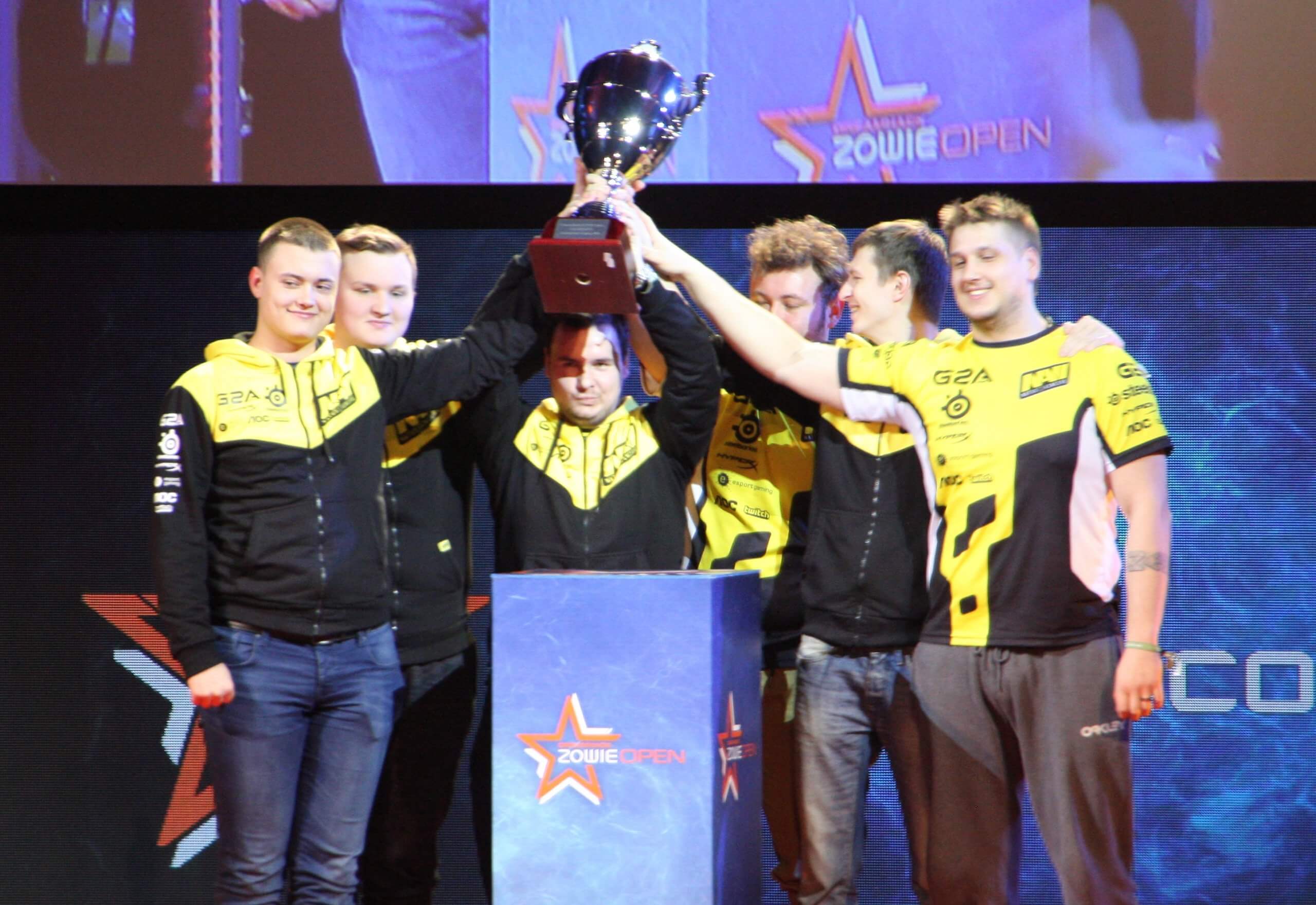 Where to find csgo team ranking?

Csgo teams ranking can be found for example at hltv.org, I love this website because of their design.

Where to find popular skins of these players?

So many people using hellcase for finding these goods, so feel free to use this amazing portal.

Cloud9 is a American esports organization playing as North American Counter-Strike: Global Offensive team. They also have teams of players in Hearthstone, League of Legends, Super Smash Bros.  Fortnite, and other popular games. This group of people also manages the London Spitfire spot in the Overwatch League.

Team Liquid is a professional team, created in the Netherlands in 2000.  With its original name, Brood War clan, the team switched to StarCraft2 during the beta in 2010 and became one of the most famous teams. In January 2015, it was announced that the team had formed a Counter-Strike: Global Offensive division.

Astralis is a Danish organization. They won the most majors in CS:GO history: ELEAGUE Major: Atlanta 2017, FACEIT Major: London 2018, IEM Katowice Major 2019, and StarLadder Major: Berlin 2019. This amazing team members are also the first-ever organization to win 3 majors in a row.

FaZe Clan is an American professional esports organization, mostly known for Call of Duty. They currently have teams in Call of Duty, Counter-Strike: Global Offensive, PLAYERUNKNOWN’S BATTLEGROUNDS, Tom Clancy’s Rainbow Six Siege, FIFA, and also Fortnite Battle Royale. Originally, it was a sniping club on YouTube with various videos, similar to another Americans companies. In 2016, FaZe Clan expanded into Counter-Strike: Global Offensive and later in the summer, Overwatch.

Natus Vincere (Latin: “born to win”, often shortened as Na`Vi or NaVi) is an organization from Ukraine. NaVi is the first team in cs go history to win three major tournaments in one calendar year. That was Intel Extreme Masters, Electronic Sports World Cup and World Cyber Games 2010.

Feel free to subscribe me on my social network or read other articles from Counter-Strike: Global Offensive!