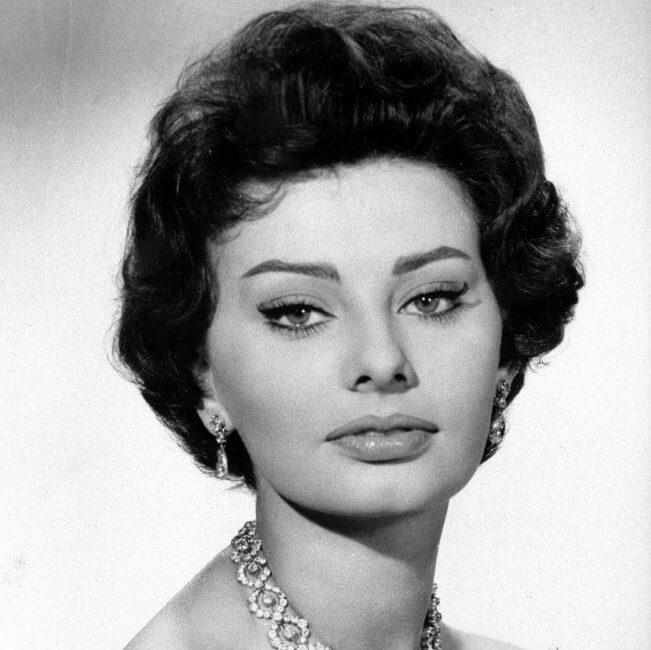 Who is Sofia Loren?

Sofia Loren is not just a name but an era. She is the last surviving actress from the Golden age of Hollywood. It was an era from 1910 to 1960 when the style of film-making by Hollywood influenced the world very much. Sofia Villani Scicolone who born on 20 September 1934 is an actress as well as a singer.

Moreover, Sophia is more famous for his professional name Sophia Loren among the public. She started her career at the age of 16 after taking part in the Miss Italia competition. Also, she was the first actress to win the Oscar award for a foreign language film i.e Italian.

Loren who born in Rome, Italy had not had a joyful childhood. Her father left her mother without any financial support. Also, during the world war II, she got wounded while staying in Pozzuoli with grandmother. Hence her mother took her to Naples where they taken in by their distant relatives. After the war ended, they came back to Pozzuoli. Loren’s grandmother opened a pub to seek money. Sophia used to be a waiter and dishwasher there.

However, the cooling breeze came n Loren’s life when she entered the Miss Italia 1950 beauty pageant. The 15 years old secured her spot among the last three finalists but could not win the title. However, she was declared the Miss Elegance 1950. It is also worth mentioning that he returned as a president in 61st edition of this pageant in 2001. Moreover, she crowned the Miss Italia in 71st winner.

Though Sofia started her career from an early age yet he gained real success when she signed a five-picture contract with Paramount in 1956. During the course, she appeared in The Pride and the Passion, Houseboat and It Started in Naples. These films earned her worldwide fame. However, her Italian film Two Women in 1961 was the peak of her career. She won many awards after this film including Oscar Award and the Academy Award for the best actress.

Later she starred in various movies and earned praises from critics across the globe. Loren’s film Nine in 2009 won her the Satellite Award for the best cast together. Her latest appearance is in The Life Ahead in 2020 in which she played Madam Rose.

To read more about such famous celebrities, visit here.